Dried oregano is maybe the most used herb in Greek cuisine. It is adored so much that it can be found in almost every dish, of course the Greek salad and is usually added to the lemon-olive oil sauce that accompanies fish.  Oregano is used dried rather than fresh. It has an aromatic, warm, and slightly bitter taste, which can vary in intensity.

Dried oregano can also be used in case of sickness! It can be boiled and used for inhaling or drank as a tea! 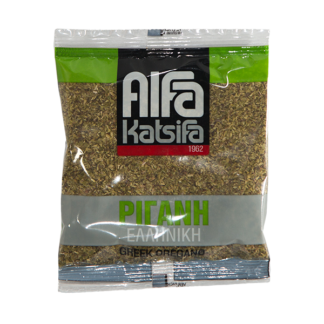 We offer free shipping from €70.